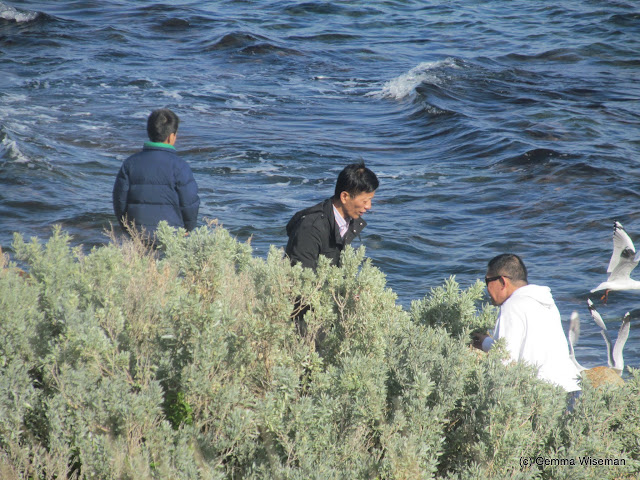 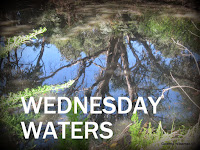 Posted by Gemma Wiseman at 06:00 No comments: 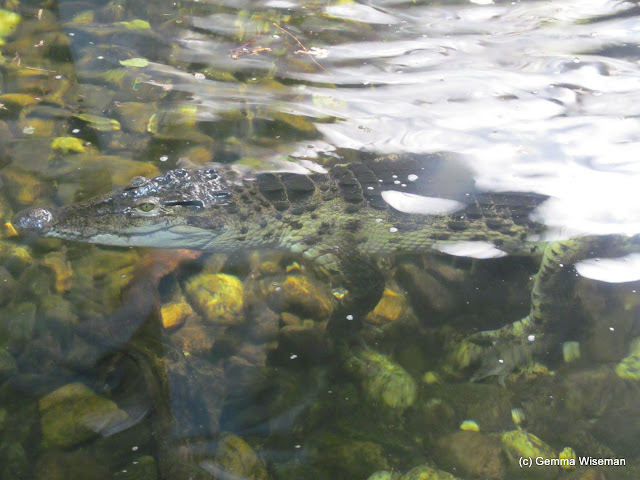 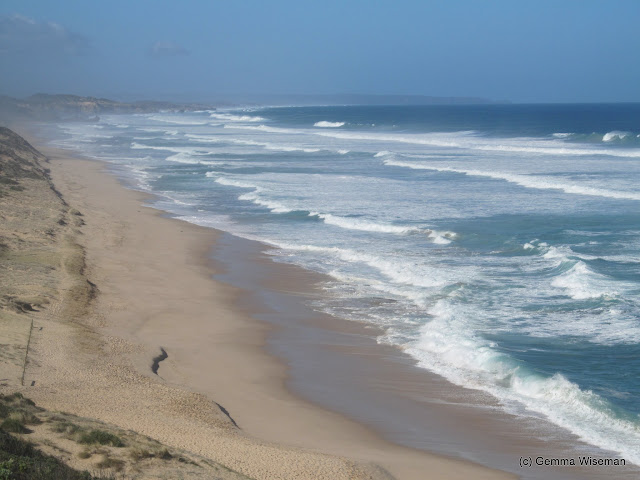 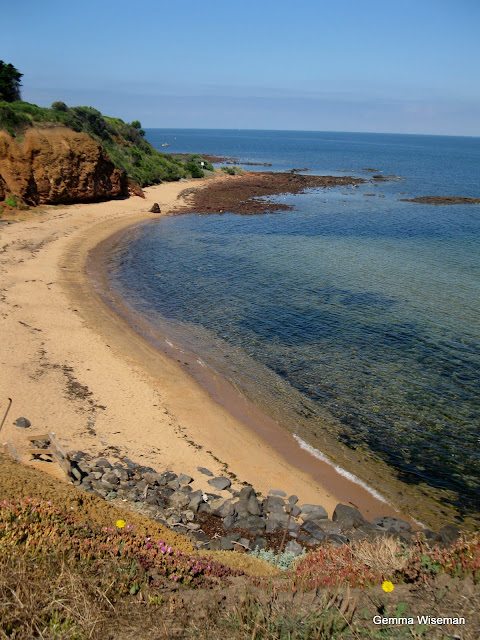 Canadian Bay coastline at Mount Eliza, just south of Mornington...
On the Beach (1959) - starring Gregory Peck, Ava Gardiner and Fred Astaire - was partly filmed at Canadian Bay.
The clubhouse was used as the film's operating headquarters.
(Wikipedia claims that beach scenes were filmed at Cowes on Phillip Island,
though the history of the clubhouse makes alternative claims.
Further, the Mornington Peninsula Leader newspaper, in November 29, 2014, revealed that the Mount Eliza mansion where Ava Gardiner and Gregory Peck stayed
- while filming on the beach at the bottom of the property - had been sold.  ) 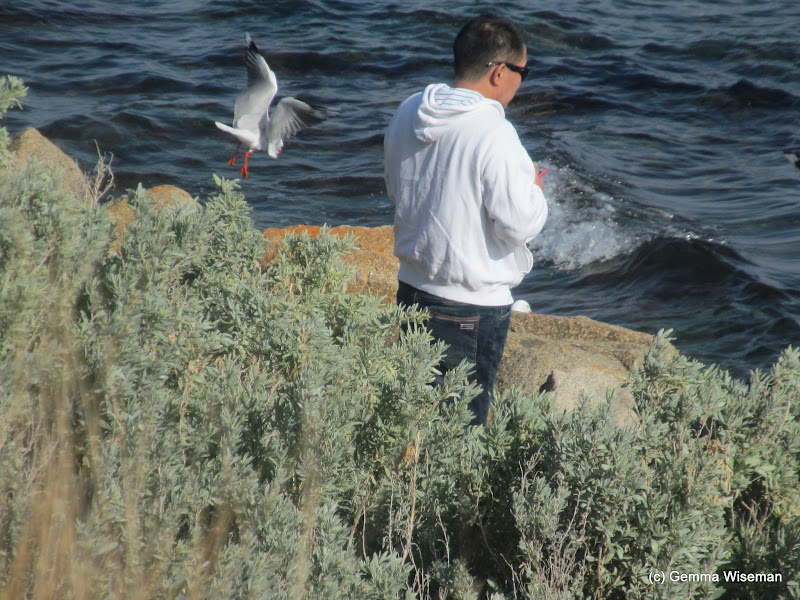 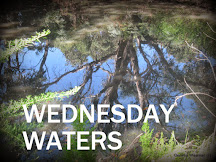 water does not resist...

“Water does not resist. Water flows. When you plunge your hand into it, all you feel is a caress. Water is not a solid wall, it will not stop you. But water always goes where it wants to go, and nothing in the end can stand against it. Water is patient. Dripping water wears away a stone. Remember that, my child. Remember you are half water. If you can't go through an obstacle, go around it. Water does.”
― Margaret Atwood, The Penelopiad

Let the mountains talk, let the river run
There's a wisdom here, there is much to learn
There's much to know, much to understand
In this healing time all across the land

You have heard my songs, oh so many years
You have left with me, washed away my tears
You have shared my joy, you have felt my pain
In this healing time, walk with me again

Through these darker days on this narrow line
Help me find my way, help me see the signs
I am not afraid, I am not alone
You have taught me well, you have brought me home

Let the mountain speak, let the rivers run
As the world awakes to the rising sun
In each brand new day, in our own rebirth
In this healing time on our mother earth

SOME OF MY OTHER BLOGS 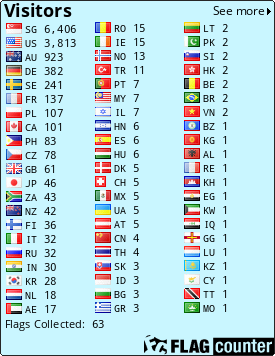